guidance on critical thinking for researchers

Attribute listing is a technique from the early 1930's which takes an existing product or system and breaks it down into individual parts or components. Each of these components are then changed, modified, improved, or enhanced by identifying possible variations on their form. Once recombined, the components produce an entirely new form of product or system.

For example the attributes of paying for a bus fare include; asking for the correct fare, paying the driver, receiving and keeping hold of the ticket. Now think about the different ways you could do these things. For example;

Asking for the correct fare: by asking loudly, using a sign, pointing, texting it to them etc.

Paying the driver: by promising to be nice, with change, with a debit card, with a prepaid card, with an IOU etc.

Receiving and keeping hold of the ticket: by stamping it on the back of your hand, printing it on cardboard, sending it to your phone etc.

The next steps would be to look for modifications or combinations that are promising and can be put to use.

Alex Osborn popularised brainstorming nearly a century ago. While this technique was originally intended for use in groups, it actually works bettwe as an individual creativity exercise. Brainstorming is problem-focused, where efforts are made to solve a specific problem by spontaneously generating al ist of ideas. Osborn has four rules for brainstorming;

This method could more accurately be described as asking questions from a list. The following generalised checklist is a good example;

These questions work well in concert with other creativity techniques such as brainstorming and mind mapping.

Sometimes our familiarity with an object (or project, problem, process, or idea) means that we tend to view it as we would like it to be, rather than how it actually appears. By changing perspective, or observing in a 'fresh light' we can find new and previously overlooked characteristics, applications, and modifications. Anything that changes the way you perceive something can radically alter how you judge it.

Changing perspective through time by simply taking a break and returning to your project later is a useful technique. So can stepping back, and considering your project from a wider context. You may find that you were previously be too close to notice the faults visible from afar. Similarly, close observation can be helpful. Concentrating on the finer details can reveal hidden benefits.

Try approaching your object, problem, process or idea from the perspective of another person. A user, customer, viewer, etc. Or better yet, share your problem with another person and ask for their point of view. This is where constructive criticism can offer up some beneficial observations.

For this creativity exercise two words, objects, images, or concepts that are not usually found together are paired. Selection of at least one or both (or more!) of the items should be random to encourage free association. Let say that I wanted to think up new uses or improvements for my smartphone. I throw in a random element, a plant for example, and see what ideas can result from free-association between the two. 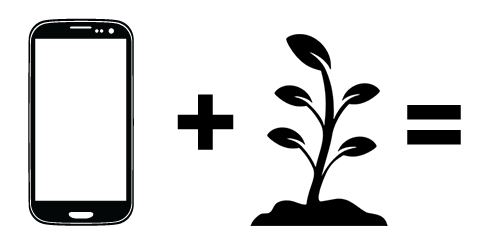 A smartphone that is compostable

A smartphone made of wood

A smartphone made of living material

An app to tell me when to water my plants

A smartphone that grows

Mind mapping is a visual organisation technique for grouping ideas and concepts together that has been popularised by the author Tony Buzan. You can make mind maps using paper and pen, word processors, or specialised programmes and apps. Buzan recommends the following seven steps for making a mind map;

Named after the Packaging Corporation of America Scientific Approach, PakSA is a nine step problem-solving technique. As a process, PakSA works well for planning written assessments, literature reviews, and analytical essays, but it has a lot of other uses. The steps are as follows; 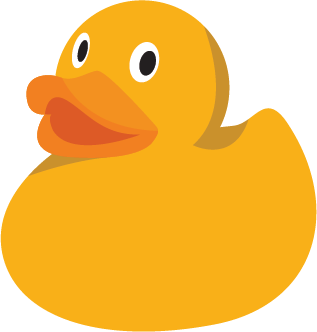 Rubber Duck Problem Solving, originally termed Rubber Duck Debugging is a humorous technique for solving problems by explaining them to a silent and uninitiated observer. Andrew Errington describes the process;

It works because when you go through the motions required to explain a concept, especially in simple steps, you force yourself to understand it more completely.

Developed by Edward de Bono, lateral thinking is a type of problem solving that promotes indirect and creative solutions to problems by... De Bono characterises traditional problem solving methods as being vertical, in that they work towards a solution to a problem in a logical progression, step by step.Vertical thinking will take the most reasonable view of a situation and proceed logically to work it out from there. By contrast, lateral thinking explores multiple possibilities, rather than immediately settling on the most promising. De Bono lists the four principles of lateral thinking as;

Using the principles of lateral thinking you can break free your current thinking patterns from their usual pathways, and open your mind to new possibilities in the search for ideas. It is also useful for maximising the value is received from the idea generation and making them fit real world constraints, resources, and support.