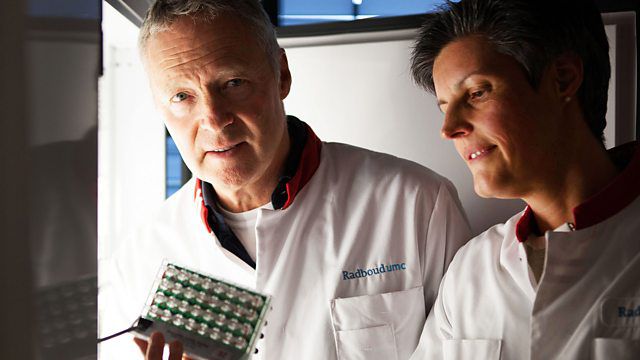 Comedian and impressionist Rory Bremner is on a personal mission to uncover the science of ADHD (attention deficit hyperactivity disorder), a condition which he has suspected he has. In this film, Rory learns about the science of ADHD, goes for a diagnosis and tries the drug methylphenidate (also known as Ritalin) for the first time - just before walking on stage