Sherlock: A Study in Pink

Created by Steven Moffat and Mark Gatiss, Sherlock stars Benedict Cumberbatch as Sherlock Holmes and Martin Freeman as Doctor John Watson. This pilot, and the rest of the episodes are available to watch online here. 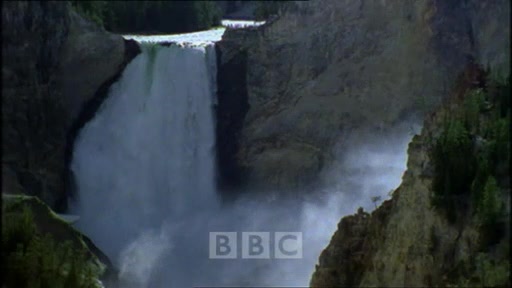 Drama inspired by the real-life relationship between Arthur Conan Doyle and his tutor, pioneering forensic pathologist Dr Joseph Bell, a contemporary of McLevy. The two embark on a grisly and disturbing case dealing in death, drugs and disease in the highest circles and lowest depths of Edinburgh.

How to be Sherlock Holmes: The Many Faces of a Master Detective 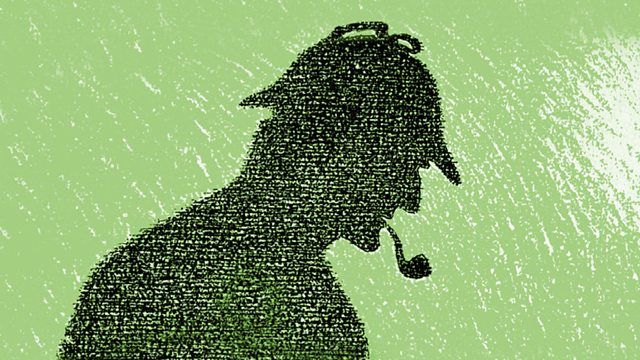 For over 100 years, more than 80 actors have put a varying face to the world’s greatest consulting detective. And many of them incorporated details, such as the curved pipe and the immortal line ‘Elementary, my dear Watson’, that never featured in Conan Doyle’s original stories. In charting the evolution of Sherlock on screen, from early silent movies to the latest film and television versions, this documentary shows how our notion of Holmes today is as much a creation of these various screen portrayals as of the stories themselves.